Industry News / Jul 19,2022
What is RCPP film? PP refers to plastic polypropylene, where C refers to the processing technology, which is a polypropylene (PP) film produced by a cast extrusion process. Among them, the high temperature cooking CPP film is also called RCPP film. This kind of film has the properties of light weight, high transparency, strong mechanical adaptability, good moisture resistance and heat resistance.

The retort, sterilization and disinfection process was invented in order to prevent the spread of intestinal infectious diseases when the production sanitation environment was not good in the past, and the matching plastic packaging was originally made of ordinary PE film, and delamination and leakage were common at that time. Bags, not resistant to puncture and other problems, and the film made of PE material is not resistant to high temperature. In order to solve the above problems, after years of R&D and production, the RCPP film developed from PP as the main material came into being, making it widely used. For example, in the fields of hot filling, retort pouches, aseptic packaging, etc., coupled with its excellent acid resistance, alkali resistance, and oil resistance, it has become the preferred material in the fields of bread product packaging or laminate materials. It is used in udon noodles, milk, It can be seen in the packaging of lotus paste, cooked food, bread, etc.

Usually, the copolymer used by high temperature cooking film manufacturers to produce cooking grade RCPP film has undergone copolymerization modification, so that the impact strength of cooking grade is significantly higher than that of non-cooking grade. Therefore, the safety performance of liquid and hard packaging is better. And suitable for storage in the refrigerator. Based on the above characteristics, the film technology is mainly used as a base material to be widely studied and applied in different composite packaging materials, and composited with other material films.

The biggest difference from other film products is that because RCPP film has good heat resistance, it can often be used for the packaging of retort food. It can be divided into direct high temperature retort grade and general retort grade. High-temperature cooking grade RCPP film mainly includes various product packaging bags made by dry compounding with other functional films, which can withstand cooking and sterilization above 120°C; general cooking-grade RCPP film can only be used below 120°C and needs to be boiled and sterilized. Films made of other materials cannot be directly used in high temperature environments like RCPP films, but are used in general item packaging.

RCPP high-temperature cooking film has no stretching during processing, so it is easier to control the shape, has better dimensional stability, and has less energy consumption and lower cost. 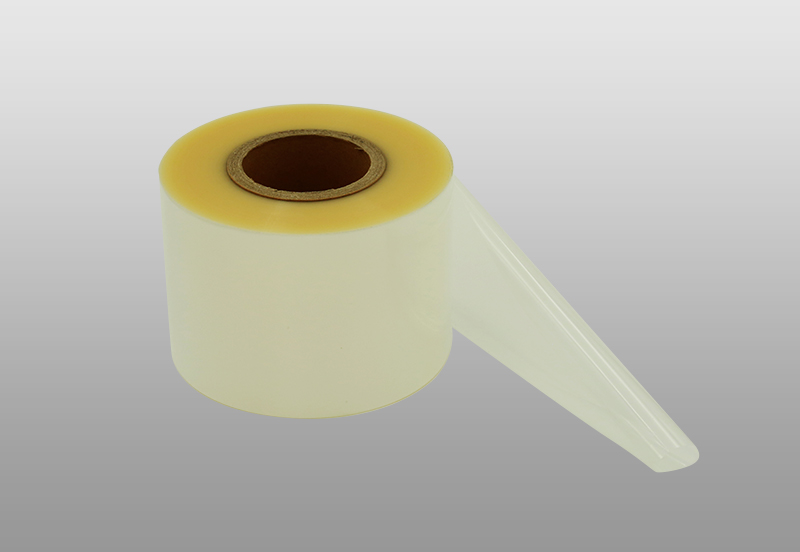