Home / News / Industry News / What kinds of packaging barrier films do you know?

What kinds of packaging barrier films do you know?

Industry News / Nov 01,2022
Nylon
Nylon-based packaging materials have historically used "nylon 6". However, the air tightness of "nylon 6" is not ideal. There is a nylon (MKD6) which is polycondensed from m-dimethylamine and adipic acid. The air tightness is 10 times higher than that of "nylon 6", and it also has good transparency and puncture resistance. It is mainly used. For high-barrier packaging films, it is used for food flexible packaging with high barrier requirements. Its food hygiene is also approved by the FDA.
Its biggest feature as a film is that the barrier property does not decrease with the increase of humidity. In Europe, due to outstanding environmental protection issues, MXD6 nylon is widely used as an alternative to PVDC films. A new type of film with bidirectional extensibility compounded by MXD6 nylon and EVOH, as a high-barrier nylon film. The method of compounding includes multi-layer compounding, and there is also a method of blending and stretching MXD6 nylon and EVOH.
Oxide Coated High Barrier Film 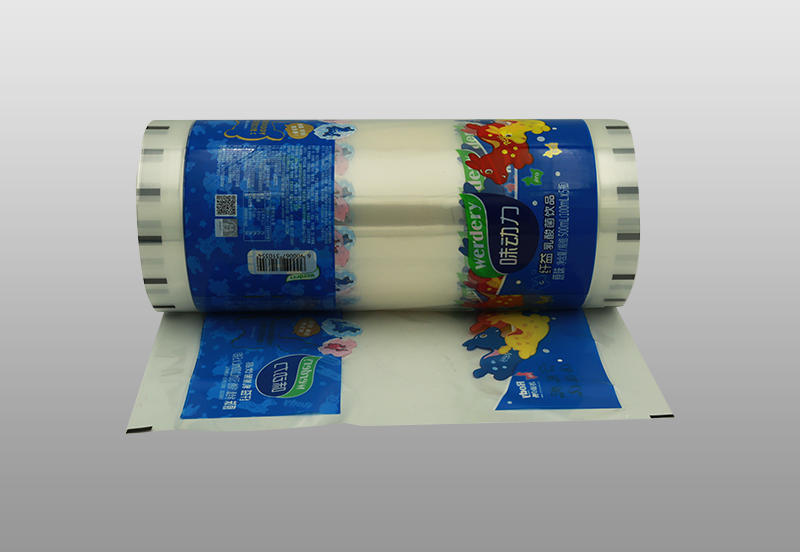 The so-called plated film obtained by plating SIOx (silicon oxide) on the film of other substrates has attracted more and more attention in the market. In addition to the silicon oxide film, there is also an aluminum oxide vapor-deposited film. Its air tightness is the same as that of the silicon oxide coating obtained by the same method.
In recent years, multi-layer compounding, blending, copolymerization and evaporation technology have developed extremely rapidly. High barrier packaging materials such as multi-layer composites of ethylene vinyl alcohol copolymer (EVOH), polyvinylidene chloride (PVDC), polyamine (PA), polyethylene terephthalate (PET) and silicone compounds Evaporated films have been further developed, among which the following products are more noticeable: MXD6 polyamide packaging materials; silicon oxide evaporated films, etc.
PREV：Do you know what is a composite bag?  NEXT：Do you know what the most commonly used high-barrier packaging materials are?